Learn about our history and work

Brief History of the Hospital

The Federal Medical Centre (formerly called the Nigerian Railway Hospital) was commissioned on 23rd November, 1964 by the then president, Federal Republic of Nigeria, Dr. Nnamdi Azikiwe of blessed memory. It was established solely to cater for the medical needs of the workers of the Nigerian Railway Corporation and their families. Between 1967 -1970, during the Nigerian Civil War, the hospital was annexed to the Lagos University Teaching Hospital (LUTH) where wounded soldiers were catered for.

Again, between 1984 and 1995, the hospital served as a referral Centre for parastatals under the Federal Ministry of Transport and Aviation initially offering free medical services to the staff of the railways.

The idea of commercializing the hospital was mooted in 1996 during the tenure of General Gumel as Transport Minister. Between 1996 and 2004, the hospital therefore operated as a business entity, even though it was still under the Nigerian Railway Corporation. During the administration of President Olusegun Obasanjo, the Federal Government decided to divest itself of certain businesses through the process of privatization and the Nigerian Railway Hospital was among the government institutions penciled down for privatization. This did not go down well with staff of the hospital, who contended that, doing so would put the services of the hospital out of the reach of the majority of the people who needed it. Hence, an appeal was made to the Federal Government, through the then Minister of Transport, Dr Abiye Sekibo and the planned privatization was dropped.

On May 26th 2004, the Federal Executive Council (FEC) approved the upgrading of the hospital to a Federal Medical Centre. The formal handing over took place on 31st January, 2005. 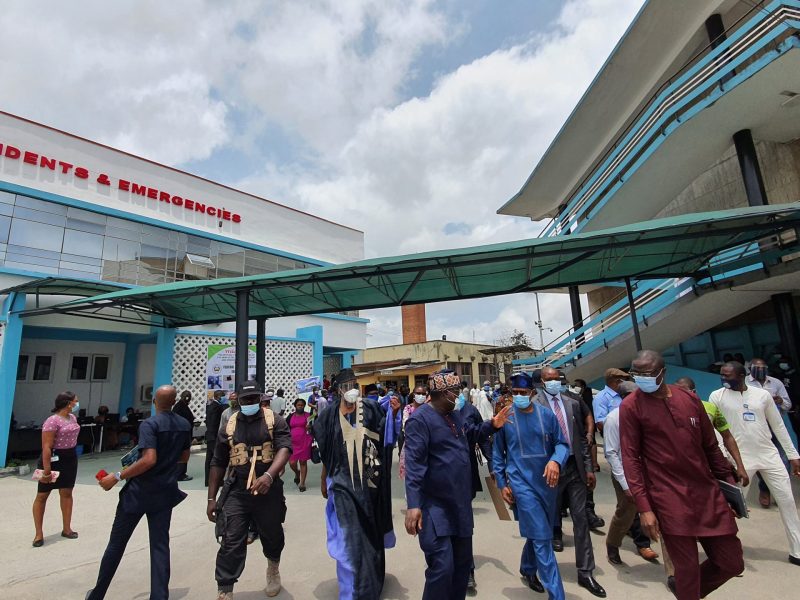 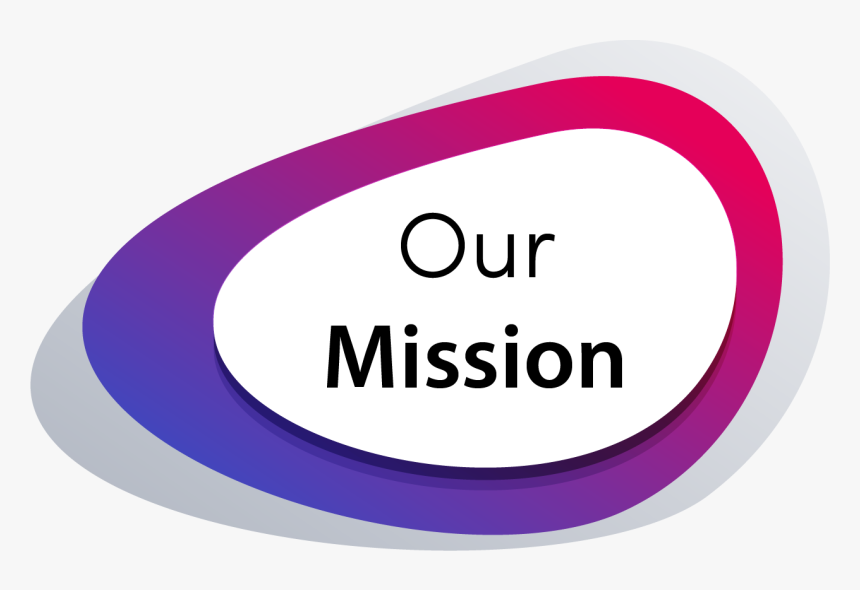 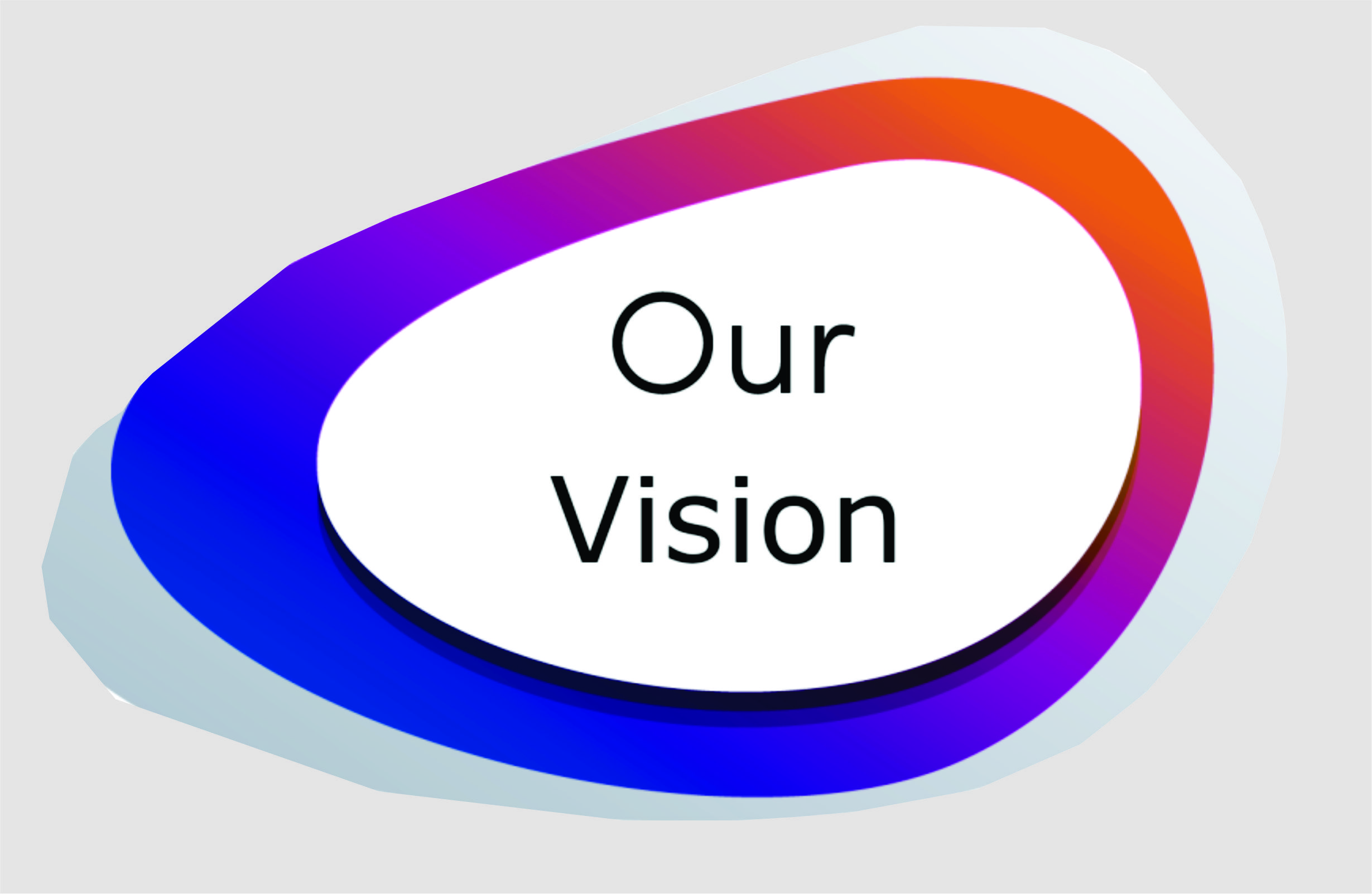